In the early 1860s, four young painters—Claude Monet, Pierre-Auguste Renoir, Alfred Sisley, and Frédéric Bazille - jointly turned their backs on the Academie. They would choose their own subjects and work in their own way. At the same time, many European artists were starting to paint en plein air—not just sketch in the country, but paint.
The idea was to put what one sees on canvas immediately, so as not to lose the action and emotions of the moment. This meant painting at speed, using quick, short brushstrokes. It meant more light, more shadow, and overall visual effect rather than detail and contour. At this time, brilliant synthetic paints had become available; the artists of this new movement took advantage of pure, unmixed colour and created paintings that vibrated with energy.
As the movement gained steam, one artist emerged as its master. And one of his paintings gave this new style its name: Impression, Soleil Levant by Claude Monet.

Hommage à Claude Monet consists for four sets: Iris is a green and blue interpretation, in Art Nouveau style, of the flowers in Giverny. With its Impressionist-style brushstrokes, Giverny reflects the variety of the garden through strong, bright colour. Honfleur’s focus is the red and orange chrysanthemums so loved by Monet; the set is named after a port town whose idyllic setting was a source of inspiration for many Impressionist artists. And Orangerie is dedicated to Monet’s most famous works—the water lily paintings. The motif reflects the atmosphere of Giverny, the scent of flowers, the warmth of the sun and the gentle breezes of Normandy. 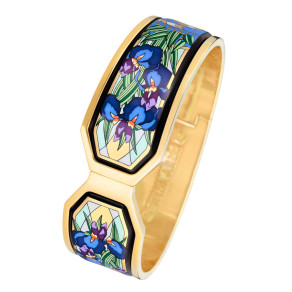 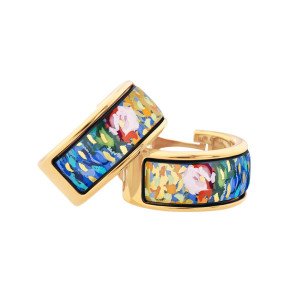 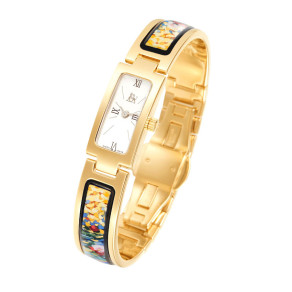 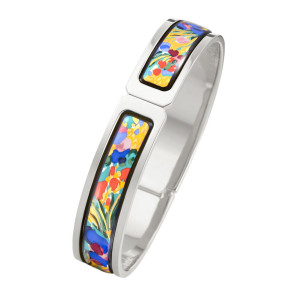 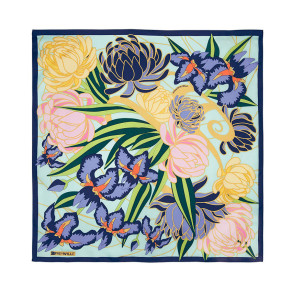 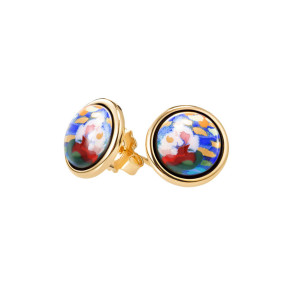 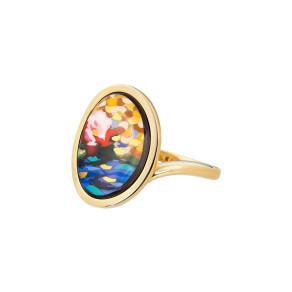 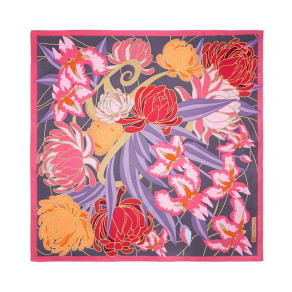 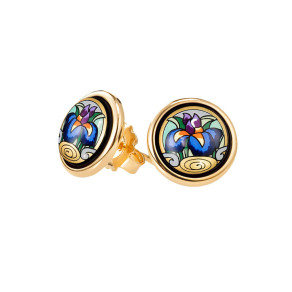 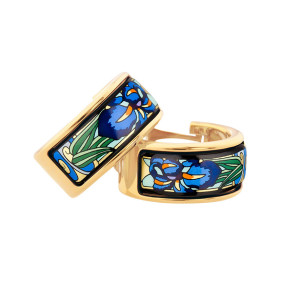 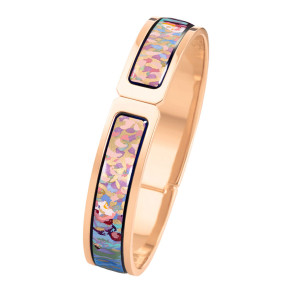 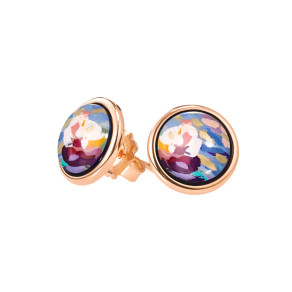 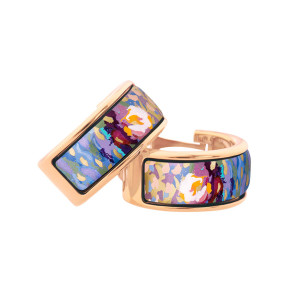 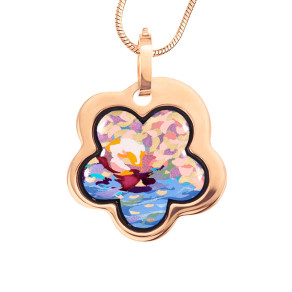 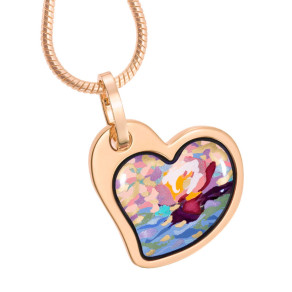 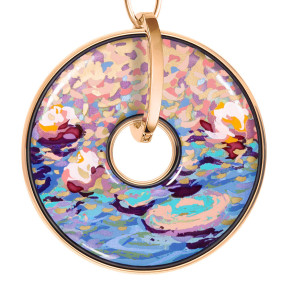 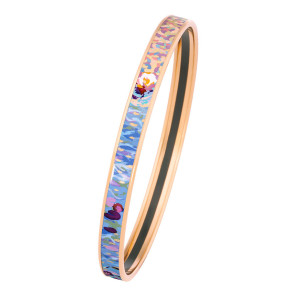 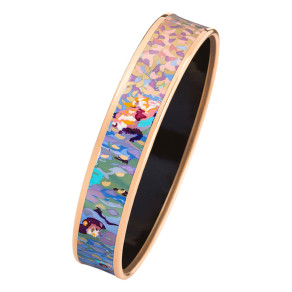 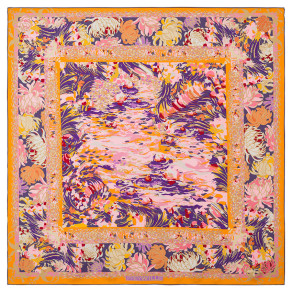 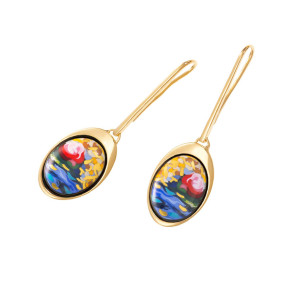 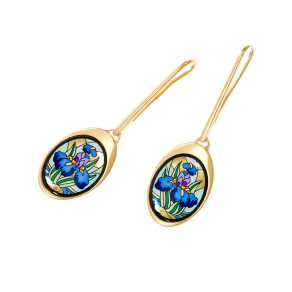 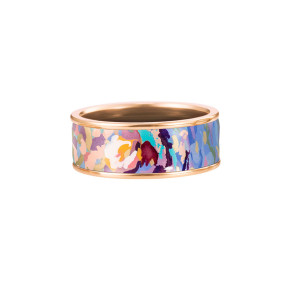 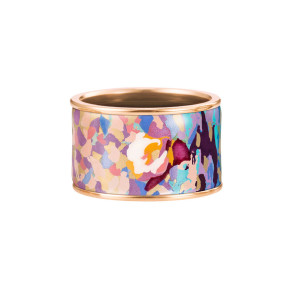 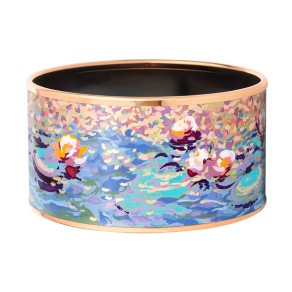 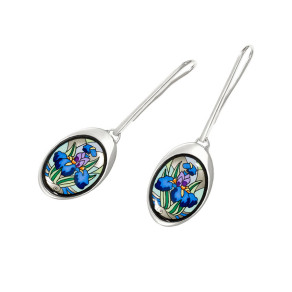