The manifestation of Hundertwasser’s ideas and ideals in his paintings and buildings impressed and inspired the FREYWILLE artists to create a special collection, one honouring his characteristic artistic elements. Key to two sets are architectural images, colour, and his his favourite shape—the spiral—representing life’s cycle of birth and death.

There are four sets in the Hommage à Hundertwasser collection: Spiral of Life, with its never-ending circles of red, blue and green; 10002 Nights, which is a wildly-coloured fantasy of minarets; and Street Rivers, a bright and happy march of houses. Hundertwasser would be pleased to see that there is not a straight line in sight. 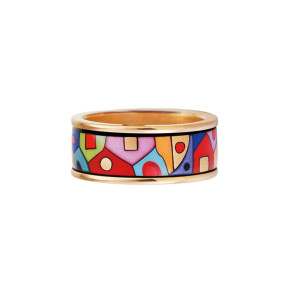 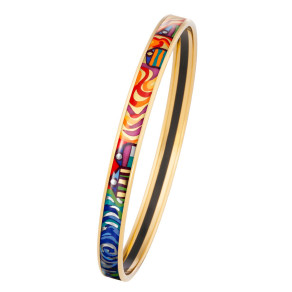 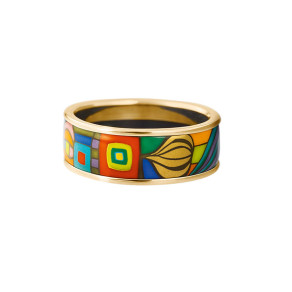 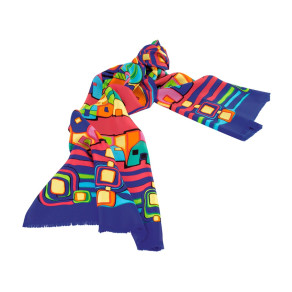 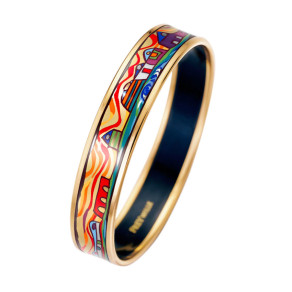 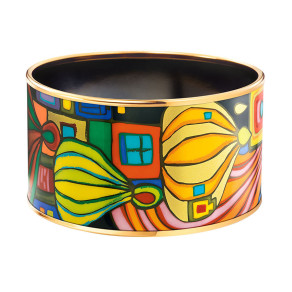 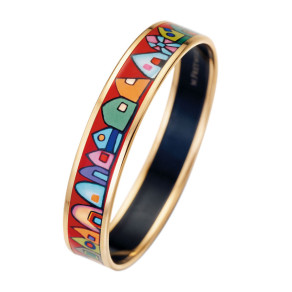 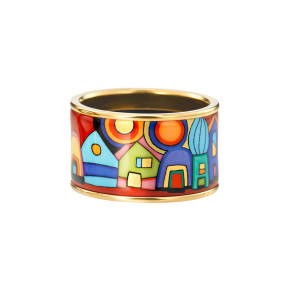 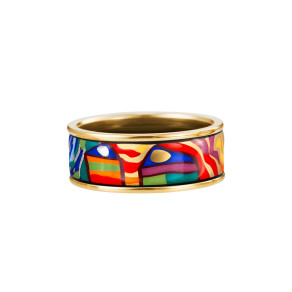 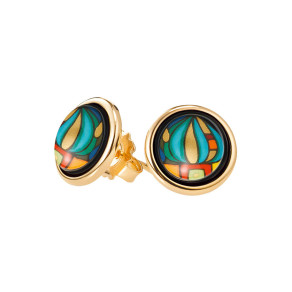 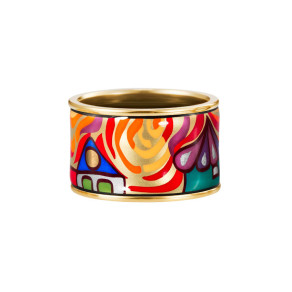 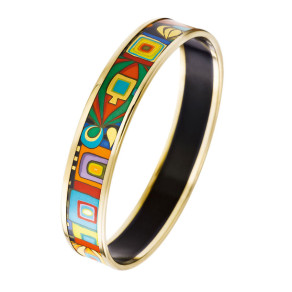 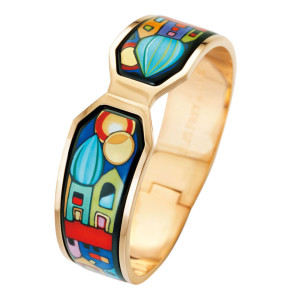 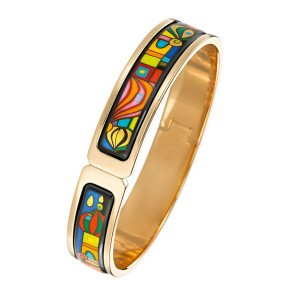 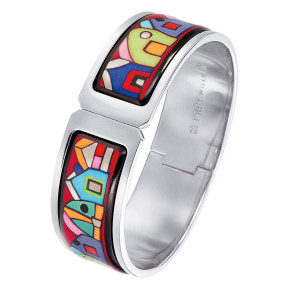 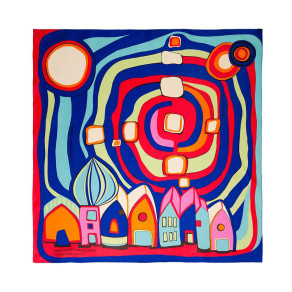 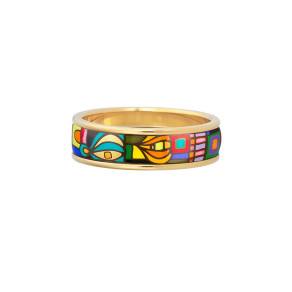 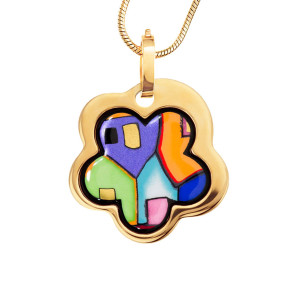 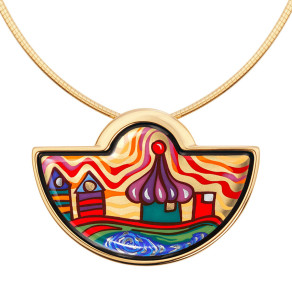 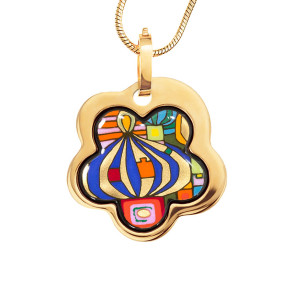 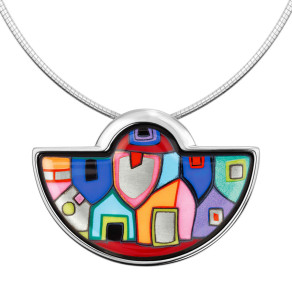 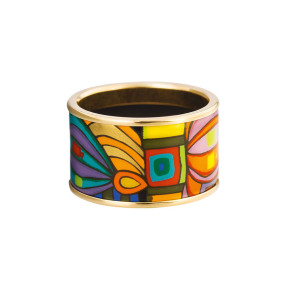 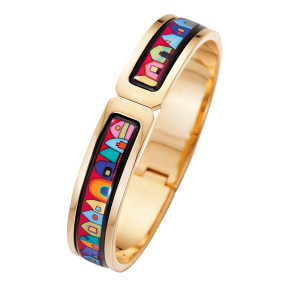